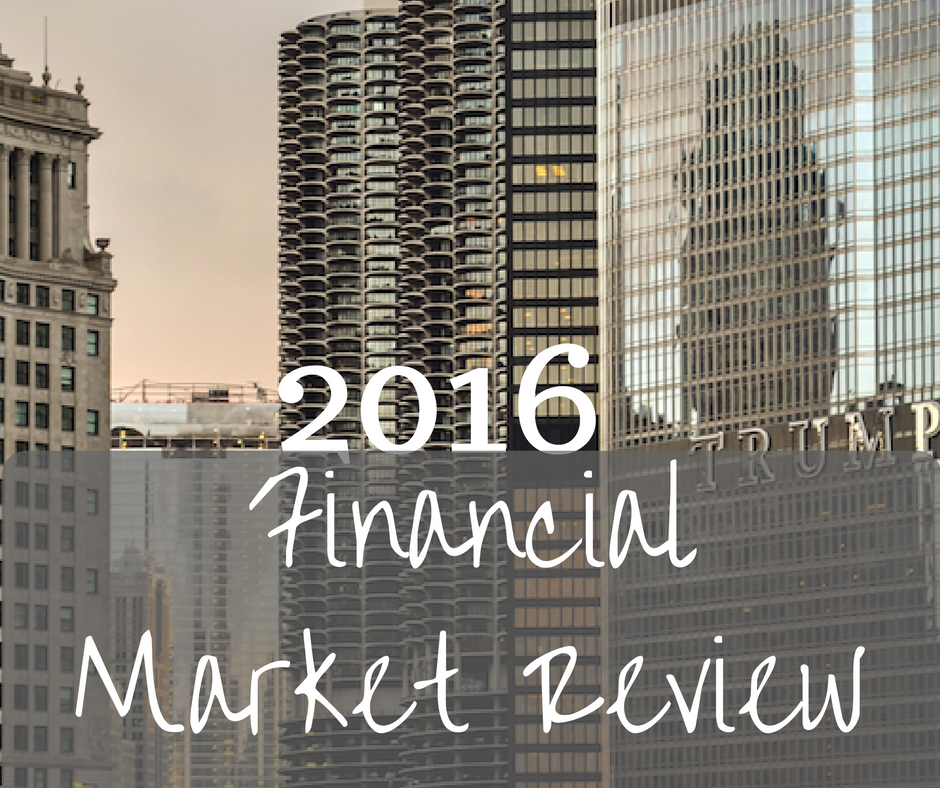 This year is ending on a high note for the U.S. financial markets, but those numbers don’t tell the whole story. The Dow Jones Industrial is closing out 2016 with an 8 percent increase and 17 record closes since November, while the S&P 500 and Nasdaq composite rose about 0.3 and 0.5 percent respectively in that same time frame.

What contributed to those increases, and what does that mean for 2017? Here are some of the events that played the biggest role in the world economies this year, as well as what they might forecast for the year ahead:

Like we mentioned, the U.S. markets have surged at the end of this year, and those increases really took off after the U.S. presidential election on Nov. 8. Forecasts predicted a 1,000 point drop following a Trump victory, but the exact opposite happened – the Dow is up 1,200 points. It’s currently closing in on 20,000 for the first time in history. The housing market experienced a similar effect, rising higher than they have been in three years. These early indicators don’t guarantee a continued increase in 2017, however. Everyone will be closely watching Trump’s first moves in office, and the financial market is likely to respond.

The Brexit vote was a shock, and it shook the markets accordingly. Britain leaving the European Union impacts the world because it rocks the image of EU security. If the EU were to fall apart – unlikely, but a concern nonetheless – it could have a major impact on international economies and trade agreements. Another issue is that Brexit makes the U.S. dollar stronger, which is bad news for international trade.

This month, Italy voted “no” to a constitutional referendum that would limit the legislature. Following that outcome, Prime Minister Matteo Renzi submitted his resignation. The euro was affected initially, falling to a nearly two-year low against the dollar and then bouncing back to a new high since November. Italian bank shares took a pretty big hit, and Italy may have to use public funds to save the banks and stave off a panic.

Despite all the political uncertainty of 2016, the markets are looking pretty stable going into 2017. The bull market in the second half of this year looks to continue in the 2017 financial market, buoyed by accelerating economies in the U.S., Europe and Japan, among others. But 2017 could bring its own uncertainties, thanks to some other major world elections. For investors, it will be important to keep an eye on the markets and watch reactions to other potential political upsets.

What does all of this mean for investors? In the United States, equities are looking pretty attractive based off of upward economic growth. It’s still early to call, but 2017 is looking like a good year for taking risks, particularly in U.S. assets. If you have been hesitant to invest or diversify your portfolio, some economic indicators are showing that this could be a good time to think more seriously about getting involved or working with a financial planner to help you grow your money.

Latest From The Blog

Search for past articles:

We would love to hear from you and help you accomplish your financial goals today.

We also offer virtual meetings through Skype or Google Hangouts.