2020 was a year of unexpected changes, and that was reflected in the markets and economy. All things considered, the year ended on a relatively high note. But with more uncertainty in the year ahead, it will be another year to watch as the months go by.

Here’s a look back at the 2020 economy, which was one of the most challenging years in American history:

When the year began, no one could have anticipated what was to come. The economy started out strong, but contracted in March as coronavirus cases surged.

The drop in the markets was significant, falling by 20% in the U.S. The longest bull market ever, spanning 11 years, entered into a bear market in March. But this bear market was particularly unusual because it climbed back into bull market territory after only 33 days – breaking another record as the shortest bear market in U.S. history. 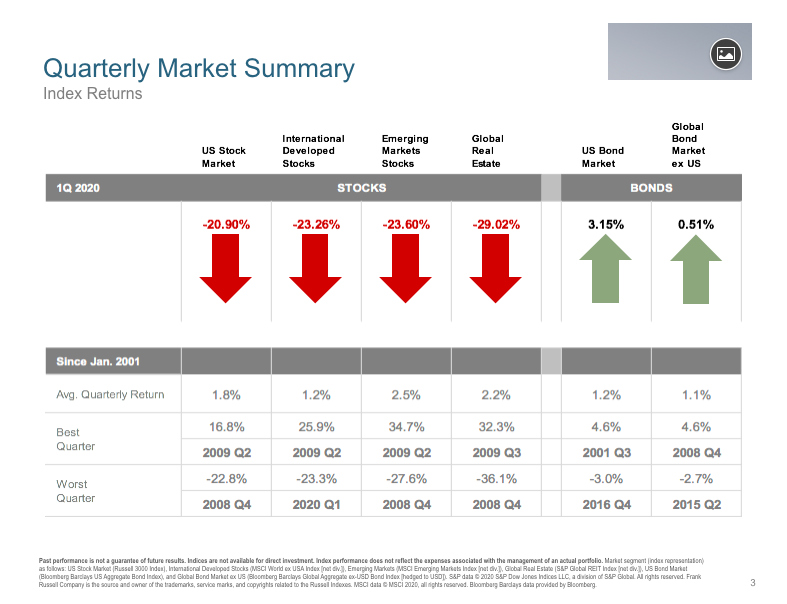 Markets were on the upswing at the end of the first quarter, but the economy was still lurching its way through the pandemic. The unemployment rate for April was up to 14.4%, a big change from March’s 4.4%. Overall, GDP shrank 5% during the first quarter. The U.S. government released an emergency stimulus package to help the country weather the storm, which did offer a modest economic boost.

New Hampshire also rolled out its Main Street Relief Fund to provide aid for business owners affected by the pandemic.

By the end of the second quarter, the U.S. markets had made a dramatic recovery. The S&P 500 was up by more than 20%, and the Dow improved by 18.5%. During this time, NASDAQ set some record highs and equities in particular made a comeback.

This quick recovery was thanks in part to the stimulus package, optimism about vaccine developments and Covid-19 rates dipping after weeks of lockdown. 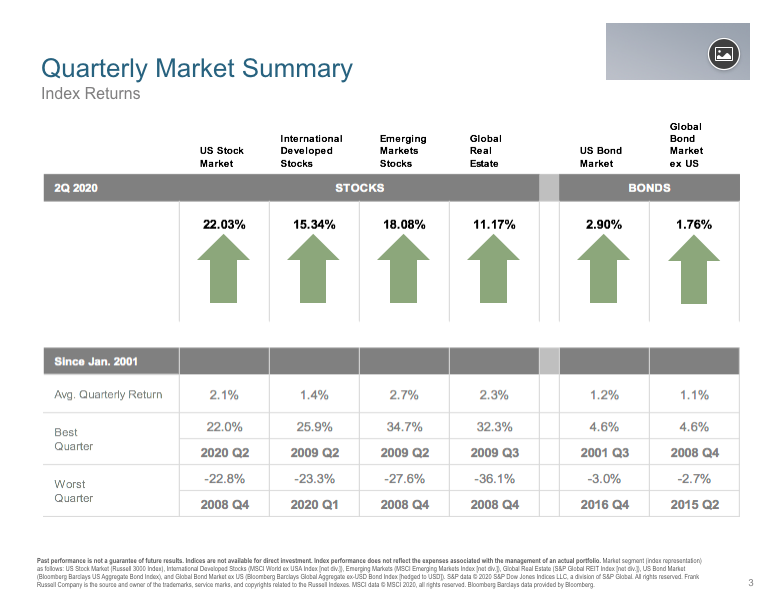 After the freefall and fear of the first half of the year, Q3 made a shocking comeback. The U.S. economy grew at a record breaking rate, with the GDP expanding by 33.1%.

As a result, the markets reflected that sense of optimism with more growth overall.

But beneath all that growth and optimism was a country suffering from incredible loss, racial unrest and a divisive presidential election.

The promising numbers from Q3 are partially due to government assistance and the growth of certain big industries, like household goods and technology. But for so many Americans, especially those in industries hit hard by the pandemic and small business owners, this did not feel like a prosperous time. Many people were still reeling from job loss and income cuts. 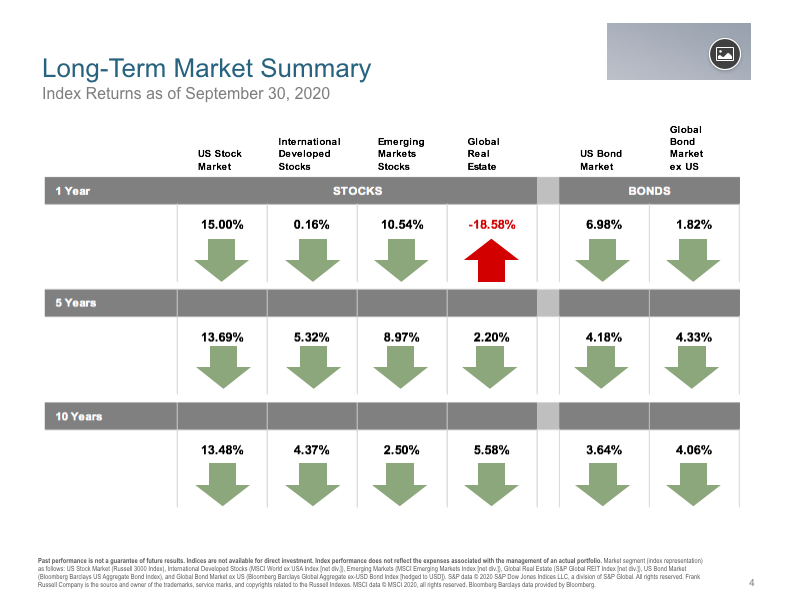 Q4: Improvements, But Challenges Ahead

The Q4 economic and market indicators paint an interesting picture.

The unemployment rate in December 2020 was 6.7%, which is a big improvement from 14% in April. However, it’s still twice as high as it was in February.

The number of people who lost their jobs permanently dropped by 348,000 in December, but is still up by more than 2 million since the beginning of the year.

What these numbers tell us is that yes, things are improving. But it was still a challenging year overall. 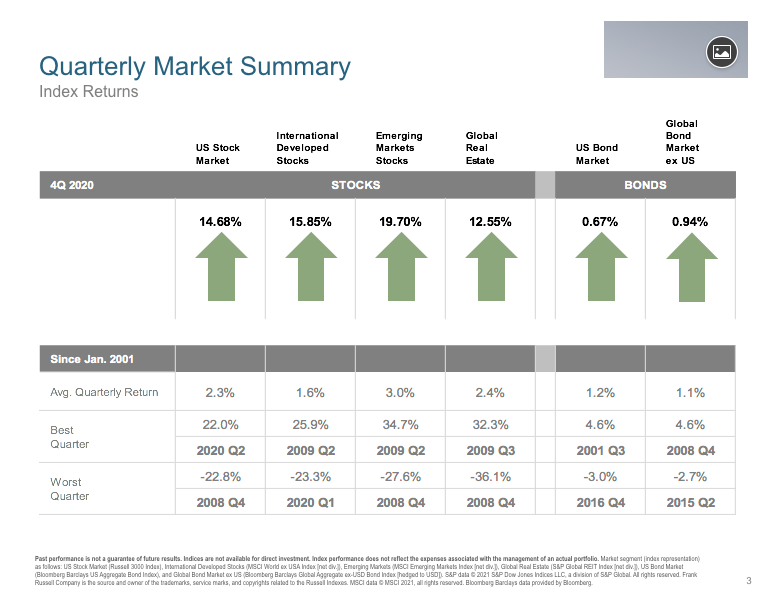 2020 showed the resiliency of not just the markets and the economy, but also of people in general. And while the number of Americans who have died from Covid-19 has reached a bleak 400,000, there are reasons to be optimistic.

As vaccines rolled out at the end of 2020, people became hopeful that a return to normalcy could be around the corner. If that optimism continues, 2021 could be a year of even more growth.

Regardless of what happens, the best things you can do for your money haven’t changed: keep your emergency fund topped up, invest with the long-haul in mind, and continue to set goals that keep you focused and motivated.